In 2020 we are proudly celebrating our 125th Anniversary!

Historical Championship Plaques are displayed around the Club, proudly recording the generations of Cape Codders who have preceded us. It should be noted that NO members are celebrated in the years 1918 and 1942-1945. Instead, the solemn word "WAR" has been placed, dutifully recognizing all of the gentlemen members who were off to war, serving our country.

Down through the years, many members have wondered how and why the Club decided to adopt a silver Indian arrowhead as its insignia and blue and white as the Club’s colors. Here again, research has failed to reveal the reason for these choices. Speculation for the logo has been that in building Cummaquid (originally Chummaquid, the Indian name for Sandy Neck and meaning Long Point), many arrowheads were discovered buried in the land.
In late 1895, the small group of organizers managed to acquire some of the land now occupied by the present-day course. A description of that land was as follows: “The land, some of which was bought by the club,and some of which was rented at first and bought later was very rough and uncultivated with plenty of blackberry vines and the outlook for fairways and putting greens was not very promising. Different lots were enclosed by stone walls.” - Joseph B. McLean 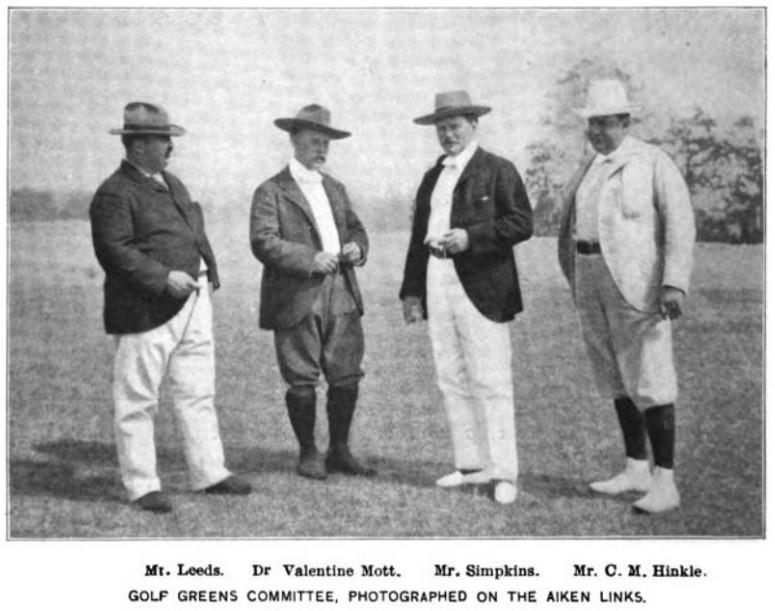 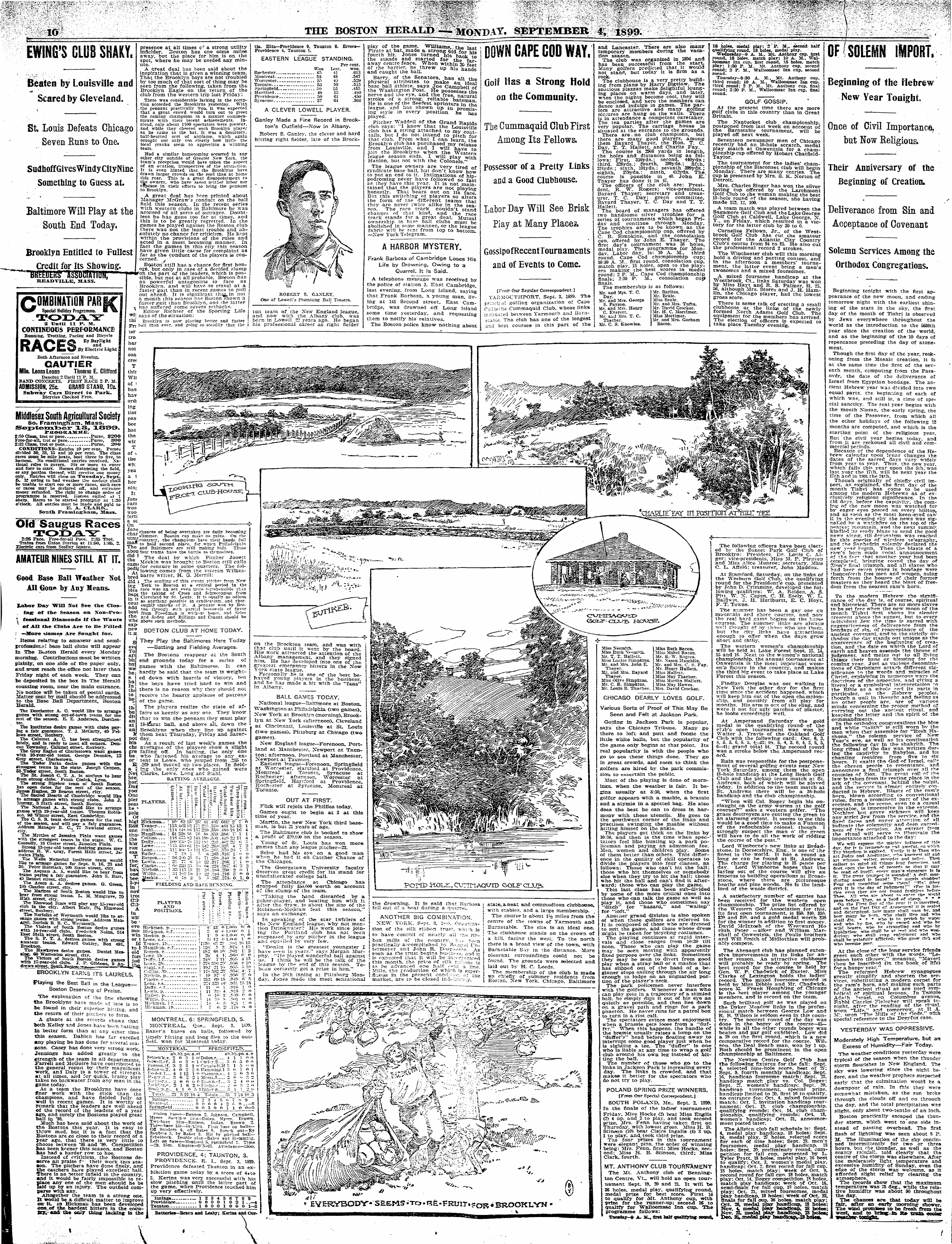